Alyce n Maille is based in Orlando, Florida and is known for high-quality and exquisitely memorable jewelry designed and handcrafted by Jennifer Nyiri. Her designs combine old world charm with a contemporary point of view. Jennifer’s jewelry designs have been featured on many TV shows. 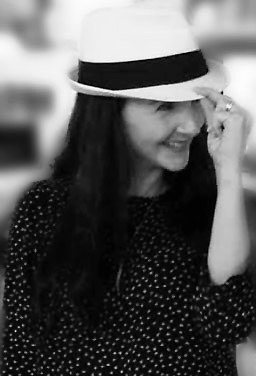 When you think of chainmaille you typically think of medieval armor, but this mother of three mom-preneur and former UCF Knight used chainmaille to reinvent her future.

Jennifer has been a practicing graphic artist in Orlando for over 17 years. But a few years ago, between work contracts being downsized and the instability of freelance graphic work, Jennifer felt it was time to take a step back and focus on her husband and three boys.

As a stay-at-home Mom, the need to feed her creativity remained strong. Jennifer began designing chainmaille jewelry as a creative outlet, taking on the complex Dragonscale weave as one of her first projects. “After that, I was hooked,” she says. “I find the weaving process to be therapeutic and relaxing.”

After making several jewelry pieces, Jennifer showed her family and friends, who were blown away by her work and wanted to buy pieces for their own. “It’s very rewarding to handcraft something that people want,” she said.

In 2012, Jennifer took the next step and created Alyce n Maille, a name inspired by Alice in Wonderland and chainmaille. She began selling her jewelry online and received orders from all around the world, including Brazil, France, Great Britain, and Germany. “It’s amazing when you think about it. Creating something by hand is very personal. So you get to craft these wonderful pieces of art and send a little piece of you around the world with it,” said Jennifer.

While continuing to create and build her jewelry brand, her regular customers weren’t the only ones who were fans of her work. In May of 2013, Jennifer became a member of The Artisan Group, whose associates are included by invitation-only. “I remember I was drawn to Jennifer because of her expert chainmaille capabilities and loved the fact that she uses the highest quality materials in her pieces,” TAG founder Valerie Guerrero said. Through The Artisan Group, her jewelry has not only been showcased on TV shows, but has been gifted at many of GBK’s Luxury Celebrity Gift Lounges including the 2015 and 2016 MTV Movie Awards, 2013 and 2014 Primetime Emmy Awards, and 2013 New York Fashion Week.

An appreciation for the ancient art of chainmaille is apparent in each of Jennifer’s meticulously constructed and intricately detailed jewelry pieces. But she gains inspiration from everything around her, whether it’s nature, music or even video games. Her jewelry combines old world charm with a contemporary point of view. Her unique designs have given her the opportunity to have her jewelry featured on FOX’s hit TV show Bones as well as the CW’s The Vampire Diaries, The Originals and Jane the Virgin. It’s Not About Me TV has described Alyce n Maille jewelry as “beautiful,” while the Los Angeles Informer calls it “stunning.” Jennifer’s jewelry designs are frequently considered for use by top television stylists and in 2014 the company was a product sponsor for Joyce Giraud’s Queen of the Universe Pageant.

Jennifer continues to manage all aspects of Alyce n Maille, from jewelry design and production to bookkeeping. Not only is each outgoing order carefully wrapped, but includes a personalized, handwritten thank you note; evidence of Jennifer’s desire to create a personal connection with her customers. She is committed to offering great customer service and high quality pieces, which has paid off with a coveted five-star customer satisfaction rating on Etsy and magnificent customer reviews. “This was an impulse buy, and it’s good to know my impulse has good taste,” said one happy customer. 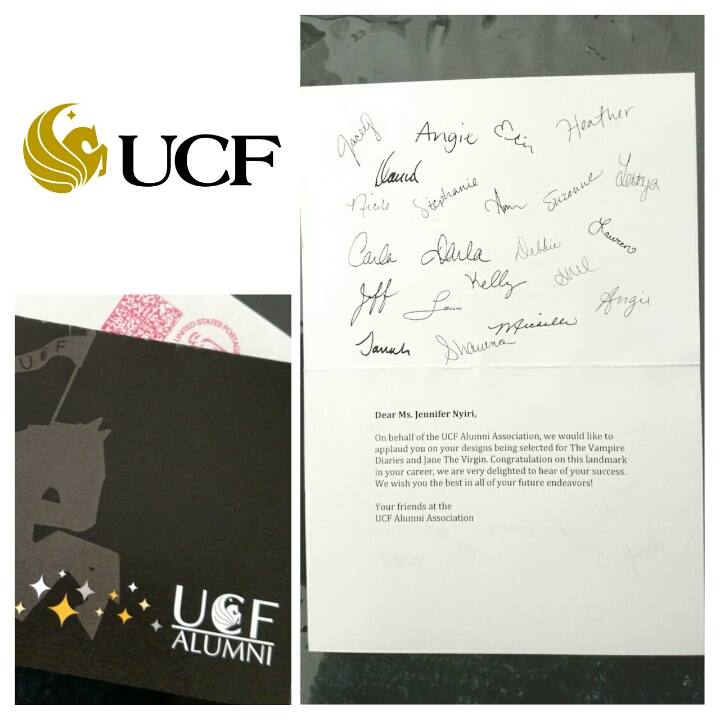 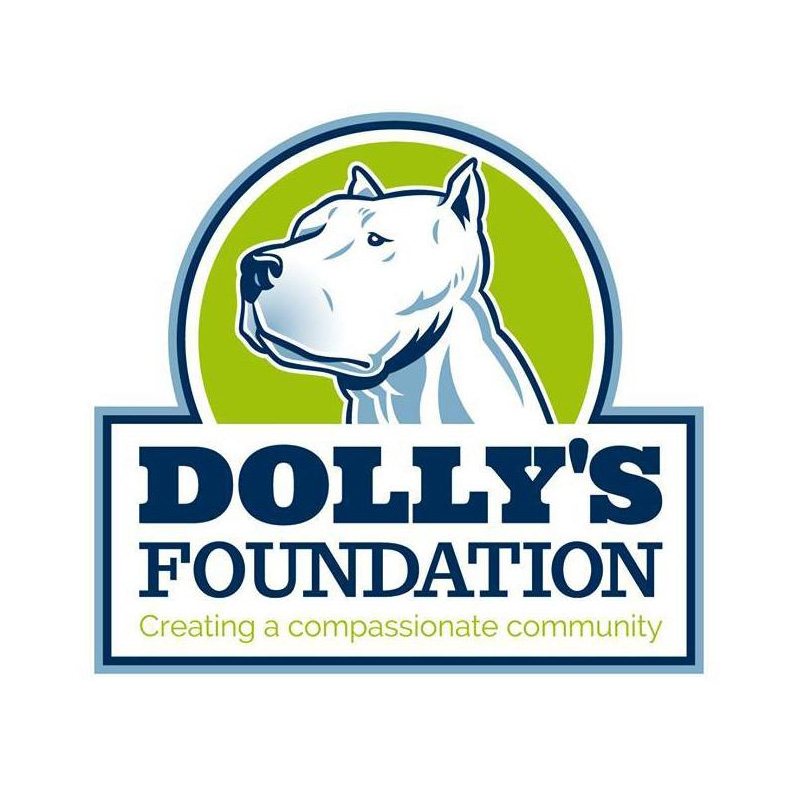 Jennifer is also a huge animal lover. Supporting a cause that is close to her heart, Jennifer donates a portion of proceeds from the sale of Alyce n Maille jewelry to Dolly’s Foundation (dollysfoundation.org), during her annual November fundraiser. Dolly’s foundation provides community support for pet owners in need in the Central Florida area, including financial assistance for spaying/neutering, shots and food.